The Generali Group is one of the most significant players in the global insurance and financial products market.
The Group is leader in Italy and Assicurazioni Generali, founded in 1831 in Trieste, is the Group's Parent and principal operating Company.

Characterised from the very outset by a strong international outlook and now present in more than 60 Countries, Generali has consolidated its position among the world's leading insurance operators, with significant market shares in western Europe - its main area of activity - and particularly in Germany, France, Austria, Spain, Switzerland and Central and Eastern Europe.

The Group has - over the last decade -  set up offices in the main markets of the Far East, among which India and China; in particular, in China, just after few years of operation,  it has become the leader among the insurance companies with foreign equity interests. 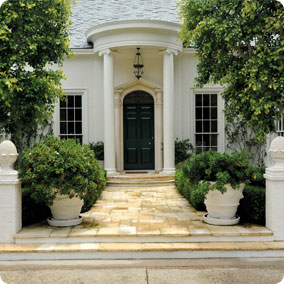 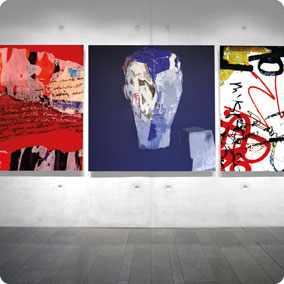 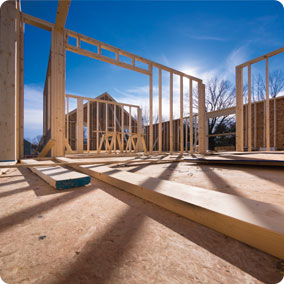 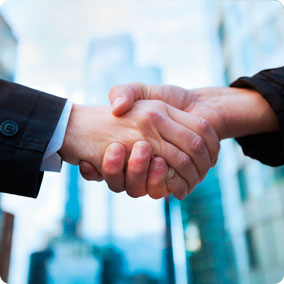 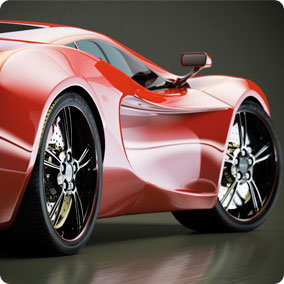 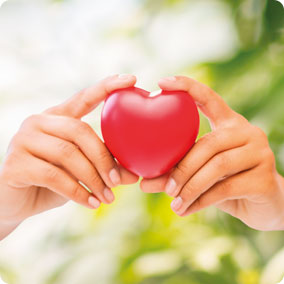 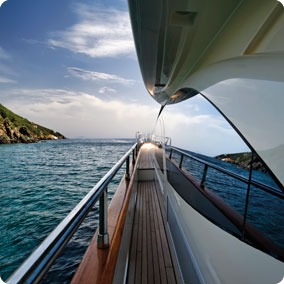 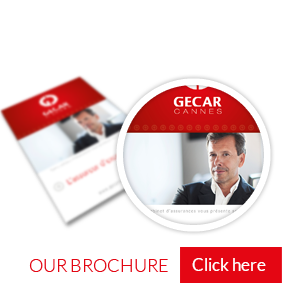